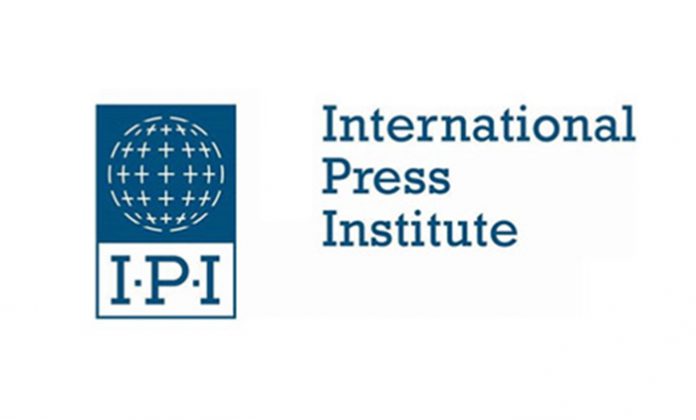 Reiterating Turkey’s official position, Bozdağ had argued on Monday that no journalists have been imprisoned because of journalistic activities and labeled them all criminals.

“We categorically reject this baseless slander of scores of journalists who have been behind bars for months without any opportunity to defend themselves against unsupported allegations, including IPI Executive Board Member Kadri Gürsel and his Cumhuriyet colleagues,” said Steven Ellis, IPI’s director of advocacy and communications.

Placing particular emphasis on the imprisonment of Gürsel and other Cumhuriyet editors, the IPI said no indictment specifying the charges against the Cumhuriyet journalists, much less evidence that would support those allegations, had been drafted.

Since a failed coup on July 15, Turkey has jailed scores of journalists and became the largest jailer of journalists in the world in 2016. Nearly 200 media outlets have been shut down by decrees issued during Turkey’s relentless purge against critics, particularly targeting real and perceived sympathizers of the Gülen movement.