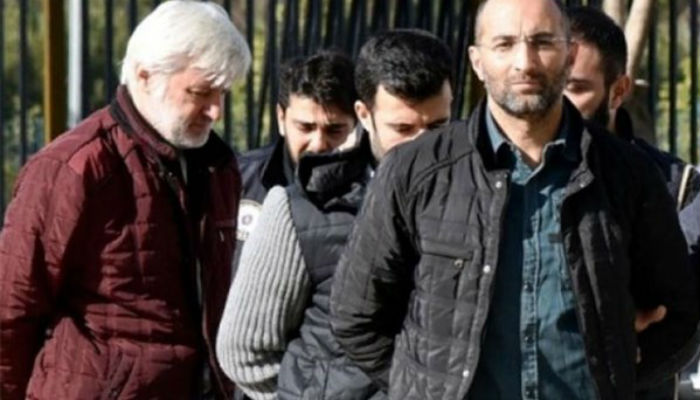 A former police chief who served as security manager for President Recep Tayyip Erdoğan when he was prime minister has been arrested in Antalya over his alleged links to the faith-based Gülen movement.

Karal was forced to retire under a government decree dated Oct.29. He was recently detained.

Turkey’s unprecedented witch-hunt had resulted in the imprisonment of 41,752 people as of Dec. 30, according to the tally of turkeypurge.com while 135,356 people have been removed from public sector jobs since July 15.