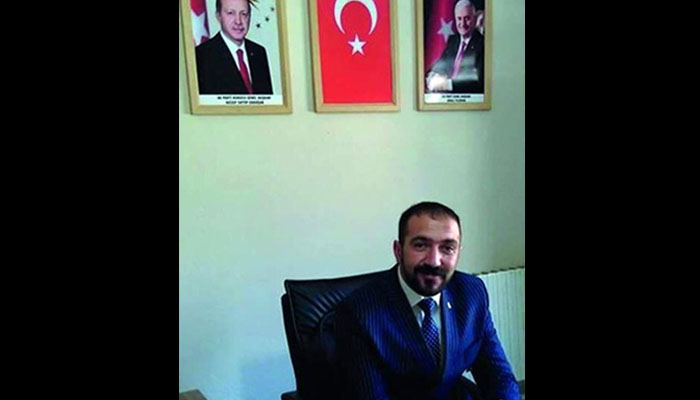 Ruling Justice and Development Party (AKP) youth wing chair of Ağrı’s Diyadin district M.A.Y. and Ç.A., a police officer who serves as M.A.Y.’s security guard, were detained in Sakarya province on Tuesday for possession of drugs.

According to the local Ağrı Söz newspaper, police found drugs worth TL 1.5 million (approximately $394,000) after a search of the car M.A.Y. and Ç.A. were traveling in. The two are expected to appear before a court on Wednesday.

Ağrı Söz also reported that some AKP sources claim M.A.Y. was expelled from the party two months ago due to actions that contravened the party’s bylaws.