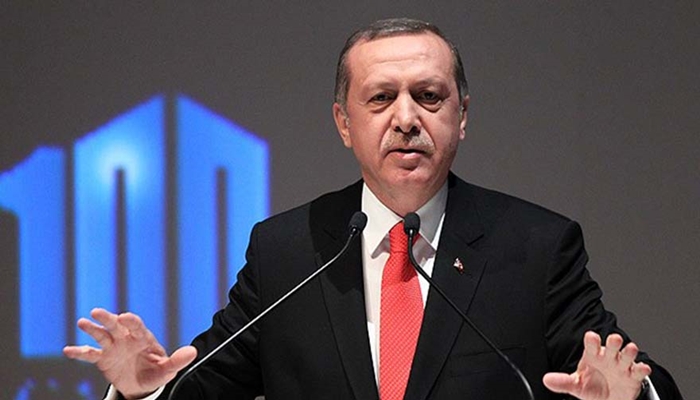 Turkish President Recep Tayyip Erdoğan has said Turkey’s Interior Ministry is working to grant citizenship to Syrians with certain qualifications who have taken refuge in Turkey due to an ongoing civil war in their country.

Speaking at a meeting with district governors in Ankara on Tuesday, Erdoğan said Turkey has welcomed more than 3 million Syrians and Iraqis and that the Turkish people are treating them with hospitality and feelings of brotherhood.

“Among the people living within our borders are some with high levels of education, experience and means. Treating these people otherwise would mean a betrayal of humanitarian values. There are people who will make a great contribution to our country. Our interior minister is now working to grant citizenship to these people,” Erdoğan said.

An estimated 4.9 million Syrians have left their homes to seek asylum abroad since the conflict started in 2011. By the end of 2015, Turkey was hosting 2.5 million refugees — mostly from Syria.