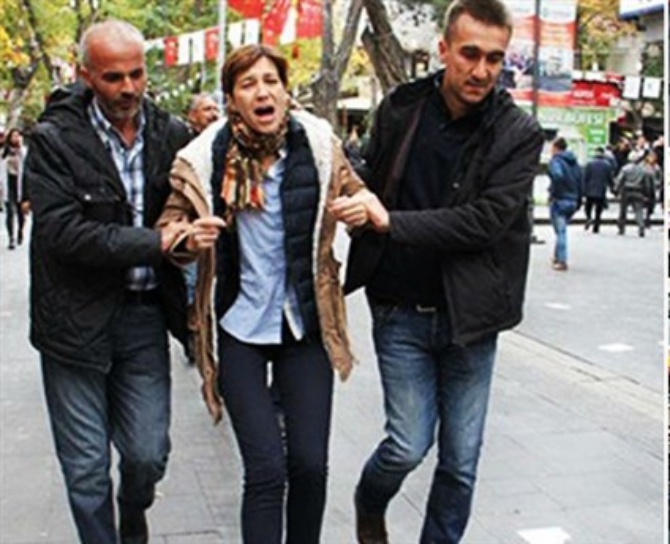 Academic Nuriye Gülmen, who was detained dozens of times for protesting dismissal from her university position, has been purged from the civil service along with 648 others from Turkish universities under decrees issued on Friday night.

Gülmen had been detained for the 15th time in November after her 17th protest demanding reinstatement to her job at Selçuk University.

Due to her adamant resistance, Gülmen was listed as one of the eight leading women of Turkey in 2016 by CNN.

With the latest purges, the total number of academics who lost their jobs after a failed coup on July 15 has reached 6,986.

Professors, associate professors and lecturers from nearly all universities in Turkey were targeted in the government’s post-coup crackdown.