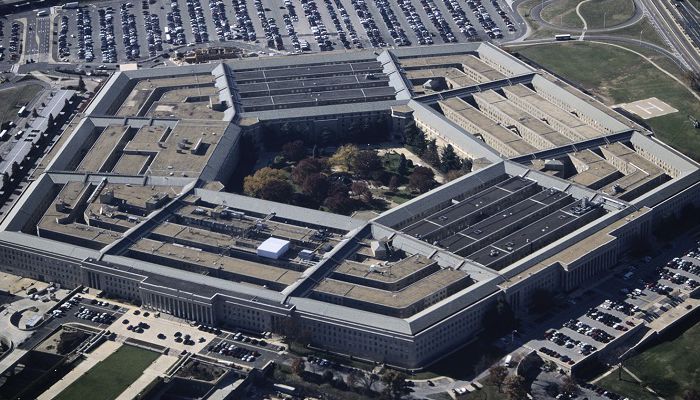 Pentagon spokesman Peter Cook said on Thursday that İncirlik Air Base in southern Turkey is valuable to the US for its strategic location for operations in the region and expressed appreciation to Turkey for the access provided.

In a press briefing on Thursday, Cook said the US looks forward to having continued access to the air base.

“We are operating out of İncirlik … and we look forward to that continuing,” he said.

Stressing the importance of the strategic airfield, Cook said: “We certainly will continue to have our conversations with Turkey and make that point clear. It’s a valuable and important part of our operations and we certainly hope and expect that it will continue.”

Following a debate in Turkey’s media over revoking US access to İncirlik Air Base, the spokesman for Turkish President Recep Tayyip Erdoğan, İbrahim Kalın, said on Thursday that Turkey always has the right to shut down İncirlik.

Turkish Foreign Minister Mevlüt Çavuşoğlu also commented on the issue during his visit to United Nations headquarters in New York on Thursday and said that Turkey has no immediate plans to shut down İncirlik Air Base.

Underlining that the US is confident in giving its support to Turkey during the fight against ISIL, Cook said there was a request last week for air support from Turkey when Turkish forces came under fire and that flights were conducted by the coalition at that time.

İncirlik is considered a pivotal and convenient location for US operations in Syria and in the greater region.

In August, amid rapprochement with Moscow, Turkey’s Prime Minister Binali Yıldırım had said that “if necessary” Russia could use İncirlik Air Base as well.