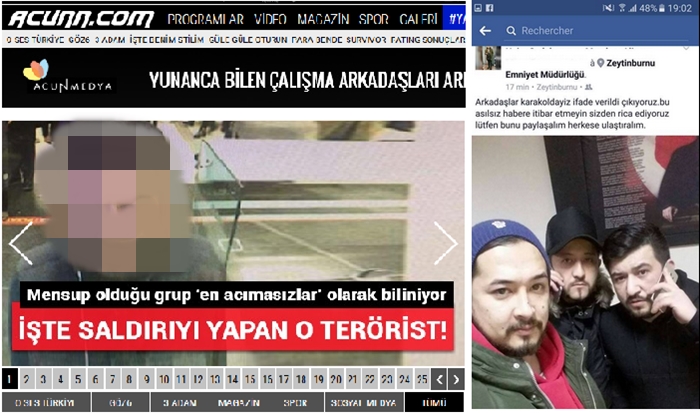 Photos alleged to be of the assailant who killed 39 and injured more than 60 in an attack on the Reina nightclub on Sunday shared by the Acun.com news website have now been deleted.

A Kazakh national on Sunday went to the Zetinburnu Police Station and said the person in the photographs was himself and that he had nothing to do with the nightclub attack or the terrorist Islamic State in Iraq and the Levant (ISIL), reported Haberler.com, which also posted current images of the Kazakh, who had come to Turkey on business, with his friends.

According to Haberler, police confirmed the information provided by the Kazakh man.

DHA released a story saying that İstanbul counterterrorism police had shared a photo of the assailant with the press. The photo, which was retrieved from surveillance cameras, was far from clear, and the police are continuing efforts to identify the assailant, DHA said. 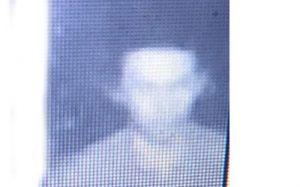