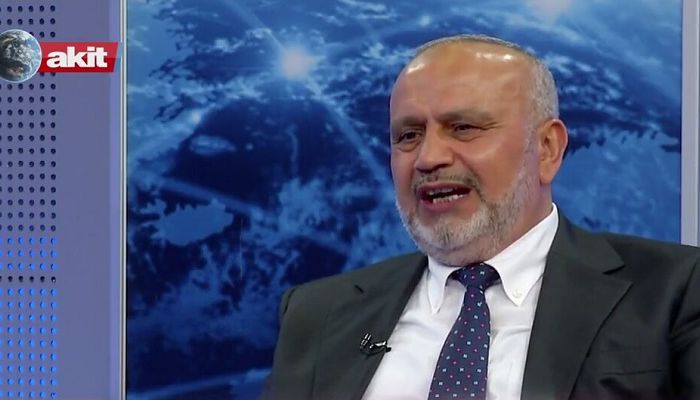 Şevki Yılmaz, former Welfare Party (RP) deputy and presently a columnist for the pro-government Yeni Akit daily, said on Friday that the Turkish intelligence agency must carry out assassinations of pro-Kurdish deputies in the Turkish Parliament in order to efficiently fight against Kurdistan Workers’ Party (PKK) terrorism.

Speaking in an interview with Akit TV, Yılmaz claimed that pro-Kurdish party deputies and local politicians know when PKK terrorists are going to carry out attacks across Turkey and that they don’t get hurt because they stay away from the crime scene.

Underlining that those pro-Kurdish deputies are the PKK’s extensions in Parliament, Yılmaz suggested that the National Intelligence Organization (MİT) carry out assassinations of pro-Kurdish politicians in order to stop PKK terror attacks.

“The state’s MİT must take some heads. There is no need to wait [for the reinstatement of] execution. It is not fair that those duped youths die in Taksim, at the Ankara Train Station and in Suruç, you [pro-Kurdish deputies] will do folk dances … deputies, prominent politicians. When they [PKK] continue to carry out bomb attacks, the state’s special force [MİT] must start taking their heads one by one. Then they cannot use those pawns [to carry out attacks]. Because they will come to know that once they use a pawn, they will lose 10 heads [political leaders]. The intelligence (MİT) can do and must do it. I am openly saying it,” he said.

In the month of December alone, 13 soldiers and 44 others, mainly police officers, died and more than 220 were wounded in Kayseri and İstanbul, respectively, in bomb attacks carried out by the Kurdistan Freedom Hawks (TAK), an offshoot of the PKK, according to Turkish authorities.