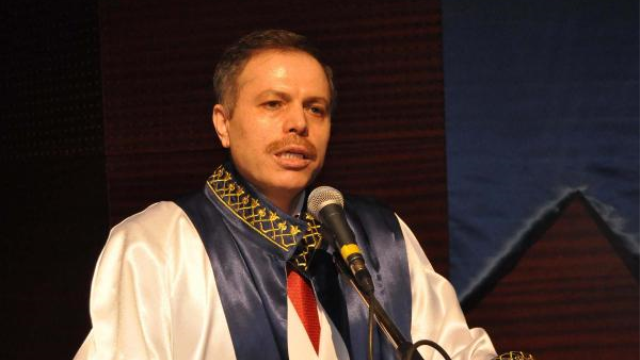 The president of Uşak University and three other university employees were arrested on Saturday in the western province of Uşak as part of an investigation targeting the Gülen movement, which the Turkish government accuses of being behind a failed coup attempt on July 15.

Professor Sait Çelik and the other arrestees are accused of membership in an armed terrorist organization and attempting to destroy the unity of the state, and were arrested in an investigation pursued by the Uşak Chief Public Prosecutor’s Office.

In addition to the arrested academics, a total of 6,337 have been purged from their jobs by means of decrees issued after the botched coup of July 15.

Due to the heavy pressure on academics, last week an Ankara-based couple who were earlier dismissed from their positions at Gazi University were detained along with their three children in Edirne as they were attempting to flee to Greece.