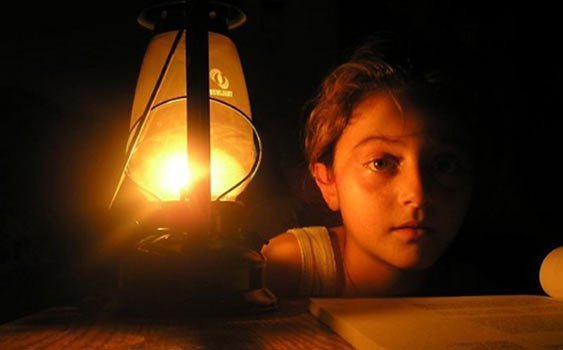 Amid increasing complaints from residents, almost all of İstanbul and nearby cities continue to suffer from frequent power cuts in the last day of the year.

The private electric distribution company of İstanbul, BEDAŞ, announced that the scheduled blackouts were to continue on Saturday.

While officials cite heavy storms and snow as the reason for the blackouts, which are disrupting life particularly in İstanbul, the costs to the public incurred as a result of the power cuts are soaring, according to experts.

The president of the International Association for Energy Economics (IAEE), Gürkan Kumbaroğlu, said the costs stemming from the power blackouts so far is TL 2 million.

Meanwhile, even staunch pro-government social media users have been critical of the frequent and long blackouts.

People in social media, especially parents, protested the electricity cuts since children are unable to study and are suffering from cold weather as heating systems are also affected by the blackouts.