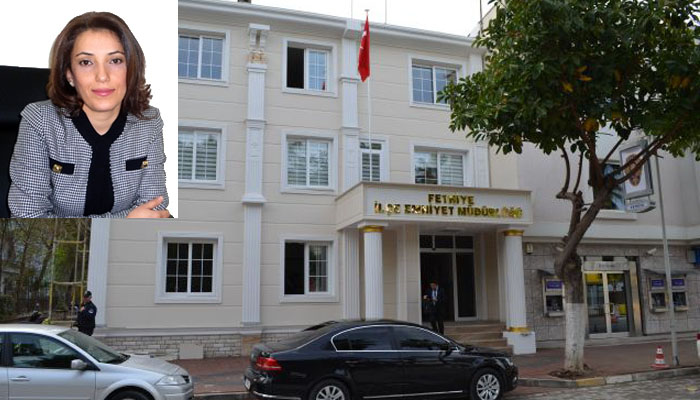 The former Fethiye district director of education and five directorate employees have been arrested in Muğla as part of an investigation targeting the Gülen movement, which President Recep Tayyip Erdoğan and the Justice and Development Party (AKP) government accuse of being behind a failed coup attempt on July 15, the T24 news portal reported on Friday.

Former director Esma Çelik, who is now Seydikemer district director of education in Muğla, and the other arrestees are accused of giving preferential treatment to several candidates during interviews for principals’ positions at a number of state schools in Muğla’s Fethiye district and were arrested in an investigation pursued by the Muğla Chief Public Prosecutor’s Office.