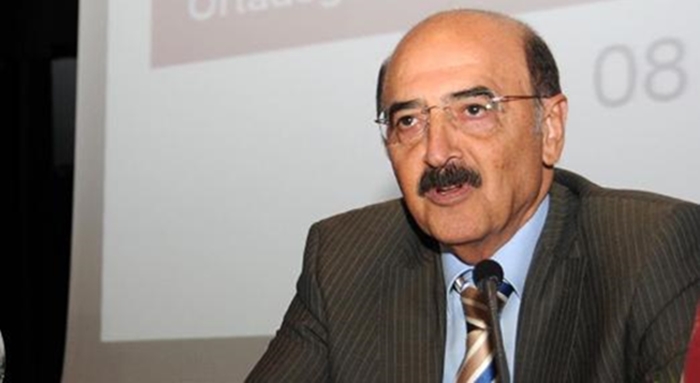 Critical Syrian columnist Hüsnü Mahalli, who was detained on Dec. 12 night after pro-government media targeted him for his stance on the Syrian war, was taken to the Cerrahpaşa Medical Faculty Hospital for further treatment, a main opposition deputy said on Wednesday.

On Dec. 12, police raided the İstanbul home of Mahalli, who currently writes for the Yurt daily. Main opposition deputy Barış Yarkadaş announced Mahalli’s detention on Twitter, saying that the Syrian columnist is accused of humiliating the Republic of Turkey and insulting its statesmen.

Prior to his detention, Erkan Tan, a host for the staunchly pro-government A Haber TV, targeted Mahalli, calling him “the dog who belongs to a murderer,” in reference to embattled Syrian President Bashar Al Assad.