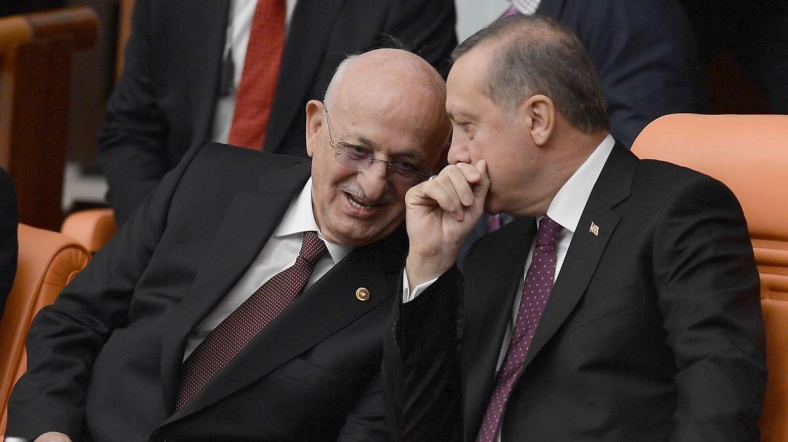 “We don’t want dogs in Parliament, we want the death penalty,” people chanted during Erdoğan’s speech at a ceremony to inaugurate the newly constructed Eurasia Tunnel, which connects Istanbul’s Asian and European sides underneath the Marmara Sea.

During his speech at the same ceremony, Kahraman, also interrupted by similar slogans, said, “This is this nation’s voice!”

Erdoğan and the government have been pushing for reinstatement of the death penalty since a failed coup attempt on July 15, for which the government blames the Gülen movement. Government supporters also want that pro-Kurdish Peoples’ Democratic Party (HDP) deputies be punished, claiming that they are linked to bloody outlawed Kurdistan Workers’ Party (PKK) attacks.

Several EU officials earlier stressted that “no country can become an EU member state if it introduces the death penalty.” (Turkey Purge)