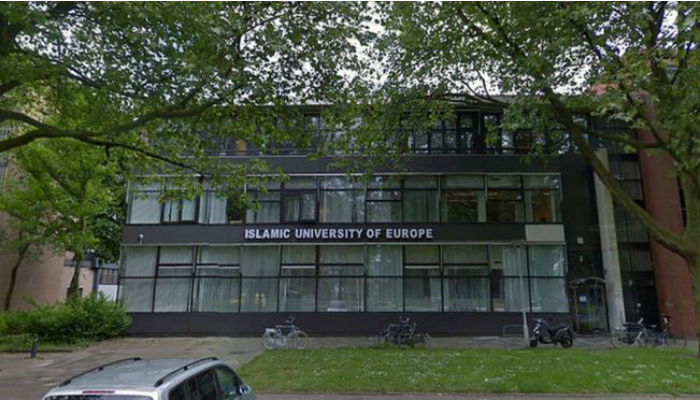 Three senior administrators at the Islamic University of Europe in Rotterdam have been detained on allegations of forgery, fraud and money laundering.

The Fiscal Information and Investigation Service (FIOD) in the Netherlands examined all the past financial records of the university and found that the administrators wrote receipts that were much higher than the donations made to the university.

The university’s rector is Professor Nedim Bahçekapılı. The school operates as a vocational school of higher education.

The Dutch prosecutors also seized the properties of the three administrators which include 87,000 euros in cash, credit cards, bank accounts, some jewelry and automobiles.

The Dutch authorities declined to reveal the names of the three administrators.