Turkey paid TL 2.4 million in rewards to citizen-informants in 2016 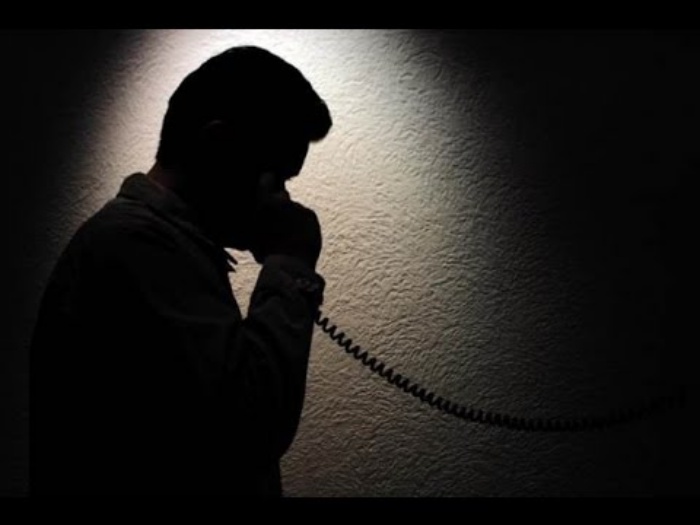 Turkey has since beginning of this year paid a total of TL 2.4 million in rewards to citizens who have provided the state with useful information about others who are suspected of having committed a crime, according to figures from the Finance Ministry.

The amount of money paid to informants in 2015 from the state budget was TL 1 million.

Since a failed coup attempt on July 15, Turkey’s President Recep Tayyip Erdoğan has been making repeated calls to people to report the followers of the faith-based Gülen movement to Turkish authorities so that they can be prosecuted.