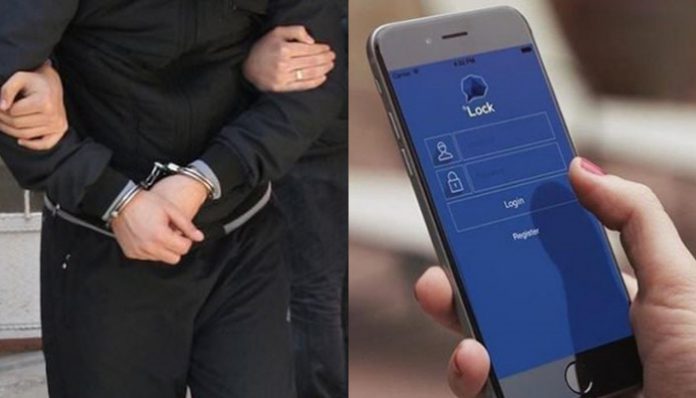 A total of 236 out of 530 military officers for whom detention warrants were issued last week across 58 provinces for their use of a smart phone application known as ByLock have been detained.

The officers are accused of using the ByLock smart phone application, which according to prosecutors, is the top communication tool among members of the Gülen movement, accused by the government of masterminding a coup attempt on July 15. Critics, however, have blasted the government for detaining thousands simply for using a mobile application.