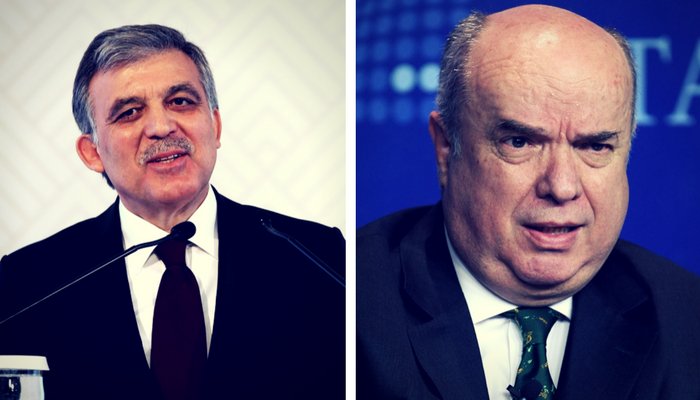 A brand new news website established by veteran columnist Fehmi Koru was attacked and crashed by pro-government trolls after former President Abdullah Gül recommended the site on his Twitter account on Sunday night.

Turkey’s 11th president and one of the founders of the ruling Justice and Development Party (AKP), Gül praised Fehmi Koru, a long-time columnist who has recently been writing independently, for starting a new website. Supporting Koru’s news site, Ocak Medya, Gül even provided a link to the website in his widely followed Twitter account.

However, hours after his open support for Koru, who can be somewhat critical of the government, his website came under a heavy troll attack. The web site announced on Twitter that it had crashed.

Gül and Koru are known to be long-time friends. Although many expected Gül to return to politics after his term ended in 2014, he chose not to confront an increasingly authoritarian Recep Tayyip Erdoğan as a potential political rival. Gül continued to lend support to Erdoğan in the wake of a failed coup attempt on July 15.

Koru, who most recently wrote for the pro-government Habertürk daily, had been asked to leave along with many others who lost their jobs in Turkey’s media environment, which is less and less tolerant of anything short of total loyalty to Erdoğan.

President Erdoğan and the AKP are known to have a growing troll army that came into being with the Gezi protests in 2013.