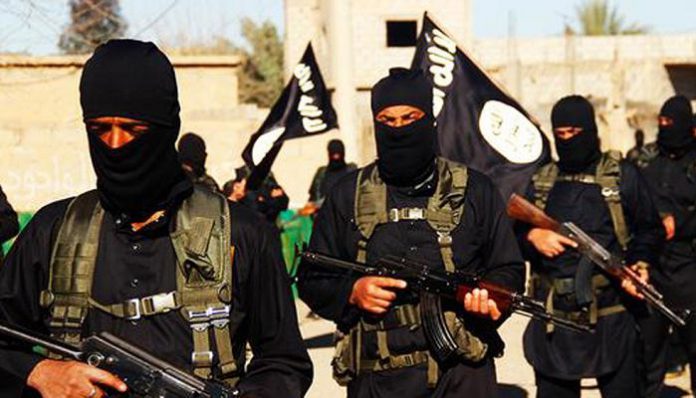 Based on a report by the Conflict Armament Research (CAR) stating that Turkey is among countries which supply raw materials used in explosives by the Islamic State in Iraq and the Levant (ISIL), the Hürriyet daily’s Washington, D.C., representative, Tolga Tanış, wrote on Sunday that Turkey has been exporting potassium and ammonium nitrates to Syria in increasing amounts since the start of the civil war in 2011.

After presenting the findings of his investigation on Turkish exports to Syria based on information in the CAR report, titled “Tracing the Supply of Components Used in Islamic State IEDs” and released in February, Tanış wrote that since the exporting company and government institutions refused to provide further information, he could not continue to track the supply to Syria of potassium nitrate, which is used in the production of explosives.

Tanış started his research based on the CAR report, which states that there is a large network in Turkey supplying ISIL. The CAR report was drafted after research was conducted in six facilities in Mosul that had been controlled by ISIL before the terrorist organization withdrew from the area. The report argued that ISIL was provided some of the raw materials used in making rockets and explosives from Turkey. However, CAR stated that officials refused to respond to questions on possible Turkish involvement in the explosives supplies.

Tanış, who obtained the packaging serial numbers of potassium nitrate that was in the hands of ISIL, apparently from the CAR report, contacted the producing company, Doktor Tarsa, based in Turkey and asked them which distributor bought these specific packages. After the company directed him to Turkish government institutions, saying that such information could only be shared by the National Intelligence Organization (MİT), an official from the Ministry of Agriculture told the columnist that they could not track which distributor bought which products.

In April, Russia had submitted a report to the United Nations Security Council (UNSC) claiming that Turkey illegally sent weapons and military equipment to ISIL. President Recep Tayyip Erdoğan has been denying such allegations, saying that Turkey has lost a number of lives in its fight against ISIL.