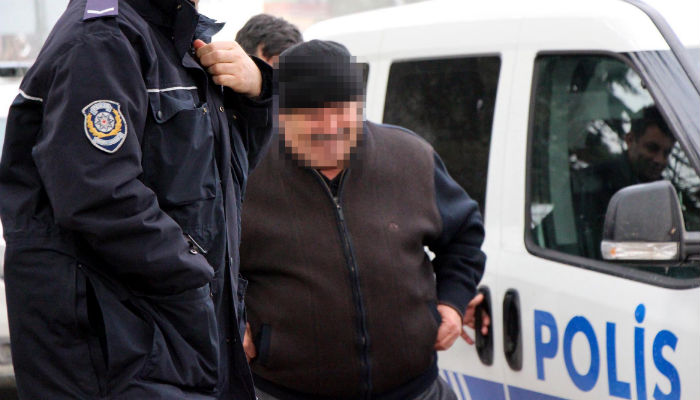 A high school principal in the Black Sea province of Bolu has been detained on suspicion of sexually harassing nine female high school students.

The 58-year-old school principal, identified only by the initials M.S., was detained on Wednesday evening on allegations that he sexually abused the girls in his office.

The Bolu Provincial Education Directorate launched an investigation into M.S. after the students filed a complaint. Police examination of security cameras in M.S.’s office confirmed the students’ claims of harassment.

M.S. was reportedly unaware of the existence of the cameras in his office, which were installed during the term of his predecessor.

He was referred to court on Thursday following interrogation at the Bolu Police Department.

News about teachers sexually abusing their students is not uncommon in Turkey.