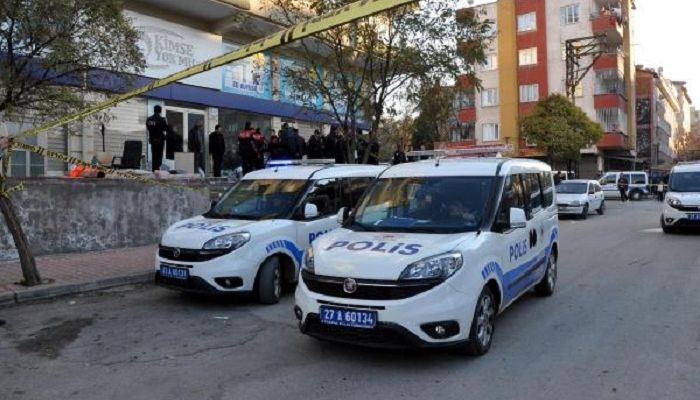 Gaziantep police on Sunday detained 40 suspects, including Syrian refugees, after a group of people ransacked the local offices of the Kimse Yok Mu aid organization.

Kimse Yok Mu, which was shut down by government decree as part of a state of emergency declared following a failed coup in July, was a charitable organization established by people inspired by the views of US-based Turkish Islamic scholar Fethullah Gülen, who the Turkish government accuses of masterminding the coup attempt on July 15.

The Gaziantep office of the charity was sealed off by authorities with food, clothing and other aid materials inside.

Police have launched an investigation into the incident.