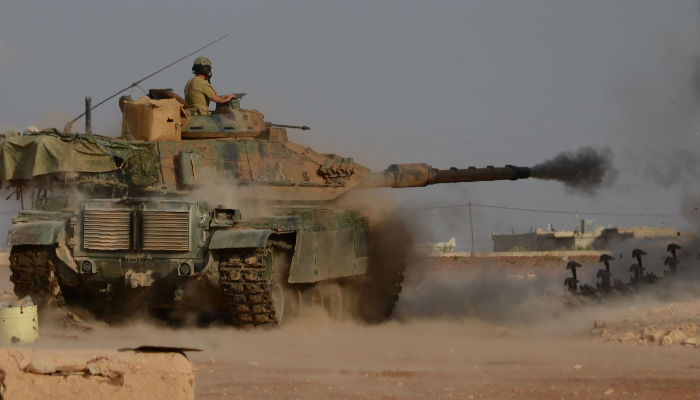 The Turkish Armed Forces (TSK) announced on Monday that it has destroyed 138 Islamic State in Iraq and the Levant (ISIL) targets in northern Syria as part of Operation Euphrates Shield.

Turkey sent tanks across the border to help Syrian rebels drive ISIL from the border city of Jarabulus in late August in a dramatic escalation of its involvement in the Syrian civil war.