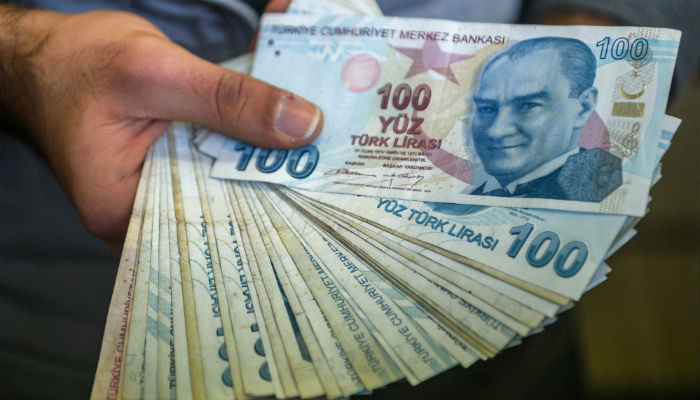 Turkey’s gross domestic product (GDP) fell by 1.8 percent year-on-year in the third quarter, the first contraction since the same period of 2009.

According to data from the Turkish Statistics Institute (TurkStat), the Turkish economy shrank by 1.8 percent despite market analysts’ prediction of a fall between 0.3 and 0.5 percent.

The downbeat data came amid prolonged market turmoil, with the Turkish lira depreciating by around 18 percent against the US dollar this year alone.

Expectations that the US’s new president will bring investments home and keep interest rates high have created a selloff in emerging markets, leading to depreciations in the value of local currencies against the greenback. The lira, in particular, has also been ailing due to political uncertainty following an attempted coup on July 15 and the government’s harsh response to dissidents under the guise of anti-coup probes.

Turkish economy was also hit by several terrorist attacks in Turkey’s many touristic spots, last year. At least 38 people, most of them police officers, were killed in a blast in central Istanbul, for which an offshoot of the outlawed Kurdistan Workers’ Party (PKK) claimed responsibility, on Saturday.

The lira was down from around 3.50 to 3.5464 to the dollar after the release of the TurkStat data.