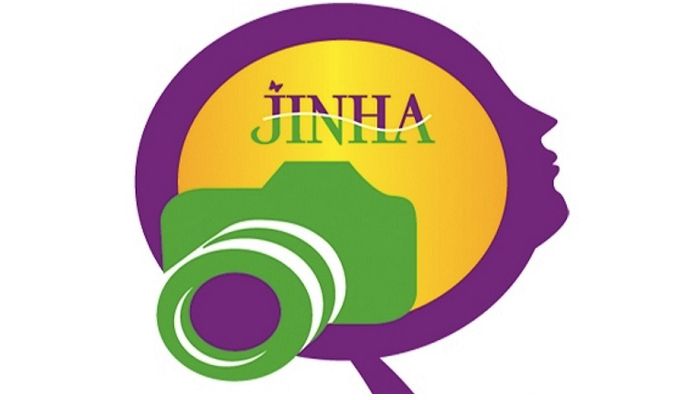 The two remaining owners of the now-closed-down pro-Kurdish news agency JİNHA were detained on Saturday in Diyarbakır.

The two women, Kader Gözüoğlu and Aycan Çakır, were taken to a police station after searches of their homes.

The JİNHA news agency was among 10 newspapers and three magazines as well as two news agencies shut down by a government decree issued under post-coup emergency rule on Oct. 29.

Meanwhile, an editor from JİNHA, Zehra Doğan who was imprisoned for four-and-a-half months was released on Friday pending trial.