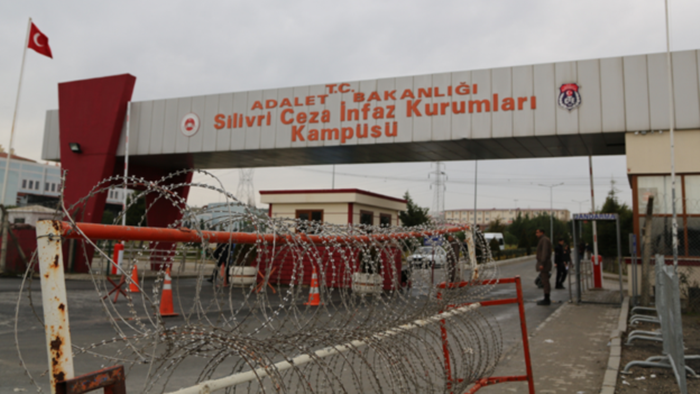 Representatives from nine international and Turkish journalism organizations, including PEN International and Reporters Without Borders, were stopped on Saturday before arriving at Silivri Prison, where they intended to make a show of support for 146 journalists who are behind bars in Turkey.

After being blocked by a decision of the governor of İstanbul, the press organizations released a statement demanding that journalists be tried without incarceration and insisting on the removal of obstacles in the way of freedom of the press and freedom of expression in Turkey.

Dozens of media outlets in the country, including Turkey’s best-selling newspaper Zaman, have been closed down and scores of journalists jailed by the government since a failed coup attempt on July 15.

The Turkish government declared a state of emergency in the aftermath of the failed coup attempt, which has enabled it to issue decrees having the force of law. The closure of the media outlets has been accomplished through such decrees.