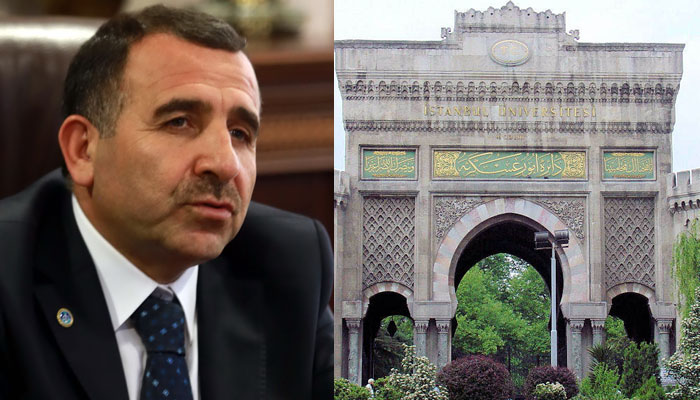 Turkish police on Friday detained 51 academics out of 87 at İstanbul University for whom warrants were issued over links to the Gülen movement.

As part of an investigation by the İstanbul Public Prosecutor’s Office, police carried out operations in 12 provinces as detention warrants were issued for 87 professors, associate professors and lecturers of İstanbul University over alleged links to US-based Turkish scholar Fethullah Gülen, the inspiration behind the Gülen movement, which the government accuses of masterminding a failed coup in Turkey on July 15.

A detention warrant was also issued for Center Party Chairman Karslı, who is also an academic at İstanbul University. However, he was not taken into custody by police as he is currently under medical treatment at his residence following a liver transplant.

Nearly 40,000 people have been arrested pending trial and more than 120,000 sacked or suspended from the state jobs, the military, judiciary and other institutions due to probes linked to the July 15 putsch, in which more than 240 people were killed.

The ruling Justice and Development Party (AKP) and President Recep Tayyip Erdoğan have been harshly criticized by Turkey’s Western allies, who have raised concerns over the wide scale of the purges following the failed coup.