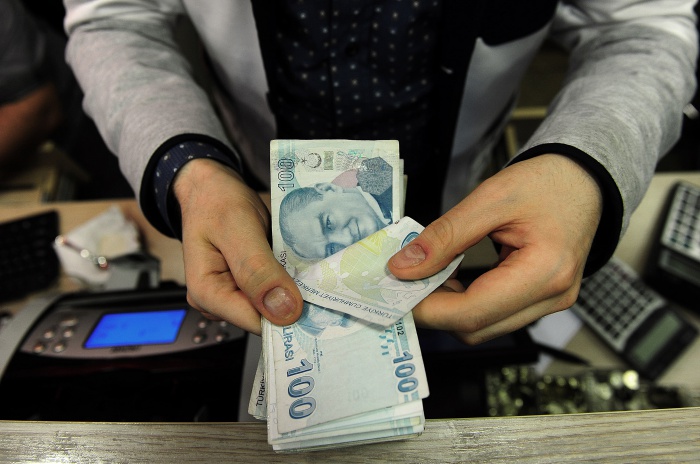 The Turkish government on Thursday announced long-expected economic initiatives including the establishment of a $73 billion loan fund, but the stimulus plan has had only a small effect in halting the lira’s fall against the US dollar.

Expectations that the US’s new president will bring investments home and keep interest rates high have created a selloff in emerging markets, leading to depreciations in the value of local currencies against the greenback. The lira, in particular, has also been ailing due to political uncertainty following an attempted coup on July 15 and the government’s harsh response to dissidents under the guise of anti-coup probes.

At a press conference on Thursday, Prime Minister Binali Yıldırım said the government would extend $73 billion (TL 250 billion) in credit to help local businesses recover from the currency woes. The lira has fallen 18 percent against the US dollar this year alone.

Hovering at around 3.41 early Thursday, the currency further weakened to 3.46 lira against the US dollar after Yıldırım’s announcement.

“Contrary to market expectations for measures to address currency weakness, the package was mostly about credit growth. In our view, the authorities’ response to the exchange rate developments have been underwhelming,” Inan Demir, an analyst at Nomura PLC in London, told The Wall Street Journal.

The exchange rate was around 3.43 at Friday’s opening.

The government’s package also included cuts in travel of state employees and in new vehicle purchases for government institutions. Yıldırım also said employers could benefit from government support to decrease employment costs against the backdrop of a minimum wage increase.