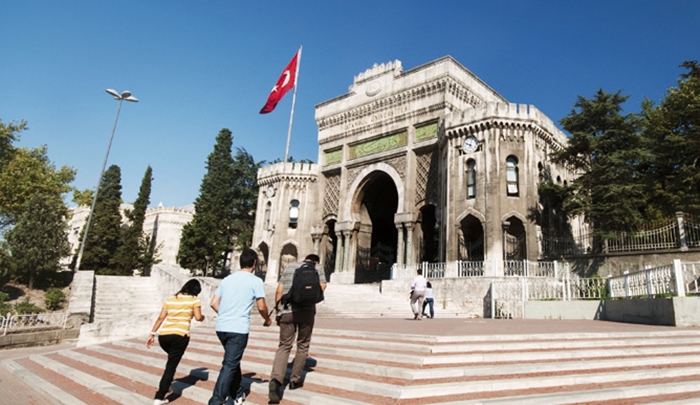 At least 87 civilians, including academics and staff from İstanbul University, were arrested early on Friday, increasing the already-high number of intellectuals taken under custody as part of an investigation into a failed coup on July 15.

Turkish media outlets reported that after a prosecutor issued detention warrants for a total of 87 people across 12 provinces, Turkish police launched simultaneous raids on their residences in İstanbul, Ankara and Antalya and other Turkish provinces on Friday morning.

Detainees are accused of having secret links to the Gülen movement, which the Turkish government accuses of masterminding the failed coup attempt of July 15.

A total 19,828 academics have been dismissed, stripped of the right to teach at universities or have become unemployed due to the closure of their universities by the Justice and Development Party (AKP) government, BBC Turkish reported on Nov. 27.

About 120,000 people have been purged from state bodies, in excess of 80,000 detained and over 40,000 have been arrested since the coup attempt. Arrestees include journalists, judges, prosecutors, police and military officers, academics, governors and even a comedian. Critics argue that lists of Gülen sympathizers were drawn up prior to the coup attempt. (Turkey Purge)