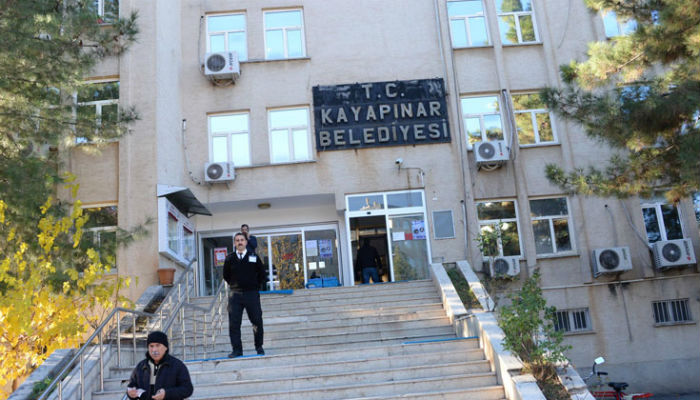 Turkey’s Interior Ministry has appointed trustees to the Kayapınar and Yenişehir municipalities in the southeastern province of Diyarbakır whose mayors were arrested on Wednesday.

Kayapınar district Mayor Ali Aydın and Yenişehir district Mayor Selim Kurbanoğlu were detained as part of an investigation conducted by the Diyarbakır Chief Public Prosecutor’s Office on Tuesday, and they were subsequently arrested on Wednesday. Both mayors are from the pro-Kurdish Democratic Regions Party (DBP).

Turkey has stepped up its crackdown on Kurdish politicians in recent months. The Turkish government arrested 10 deputies from the pro-Kurdish Peoples’ Democratic Party (HDP) last month and has seized the administration of dozens of municipalities and jailed dozens of mayors in southeastern Turkey over the past months.