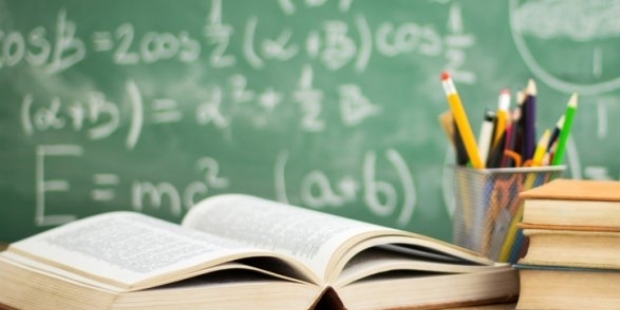 Education in Turkey has become worse over the past several years, with the country receiving lower scores in many categories in a report by the Program for International Student Assessment (PISA) and lagging behind nearly all Organization for Economic Cooperation and Development (OECD) countries.

The sixth PISA, a test of the science, mathematics and reading skills of 15-year-olds from around the world, was published by the OECD on Tuesday. The PISA report is the world’s most comprehensive report on education and covers 540,000 students in 72 countries.

The Justice and Development Party (AKP), which has been in power since 2002, is being widely criticized for constantly changing the education system in Turkey.

The fast-tracked education reforms in recent years have been the subject of much criticism in Turkey, and the government is under fire for not consulting all the stakeholders, including parent-teacher associations, before proceeding with implementing reforms.

Parents, students and educators have been overwhelmed with the constant changes and do not have the chance to adapt to earlier reforms, which makes them feel insecure and worried because they are not sure if this new policy or practice will be changed yet again. Also, in the past 14 years, the admission system into high schools has been changed at least four times and admission to universities twice.

Teachers are awaiting significant steps from the government for better working conditions — one of the primary challenges that the education system is facing. Compared to other OECD countries, Turkish teachers have the longest working hours, the highest number of students per class and the lowest starting salaries.

What is more, the AKP government has expelled thousands of teachers from their posts on coup charges as part of a post-coup crackdown launched in the aftermath of a failed coup attempt on July 15.

Singapore, a consistently high achiever in PISA, is the top-performing country in each subject area in the 2015 PISA survey.