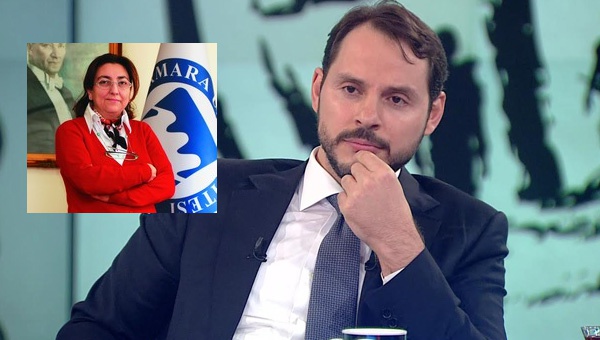 The leaked personal emails of President Recep Tayyip Erdoğan’s son-in-law and Energy Minister Berat Albayrak have revealed that Albayrak did not write his Ph.D. dissertation, but that a professor named Erişah Arıcan did.

After a Turkish group named Redhack hacked the emails of Albayrak in September, Wikileaks published the entire archive online on Monday. In an email dated June 2, 2010 sent from [email protected] to [email protected], Professor Erişah Arıcan sends the dissertation draft to Albayrak and tells Erdoğan’s son-in-law that she would complete the dissertation. Signing the email “Professor Erişah and assistants,” the academic also says that along with an associate professor she would complete the data as well.

It turns out that the professor who wrote Albayrak’s dissertation was promoted in August 2015 and became director of Marmara University’s Institute of Banking and Insurance. In April 2016 Professor Erişah was also elected to the board of Borsa Istanbul, Turkey’s stock exchange.