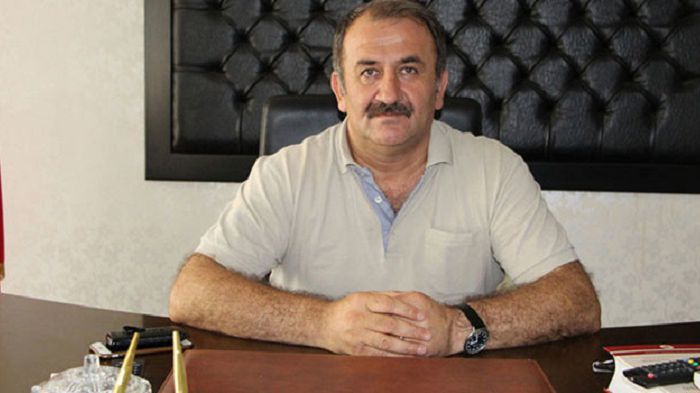 Seferi Yılmaz, the Democratic Regions Party (DBP) co-mayor of the Şemdinli district in Turkey’s southeastern province of Hakkari, was arrested on Monday on charges of membership in a terrorist organization.

As part of an investigation by the Hakkari Public Prosecutor’s Office, Yılmaz was detained along with Hakkari’s Çukurca district Co-mayors Hilal Duman and Servet Tunç and Yüksekova Deputy Co-mayor Adile Kozay on Saturday.

A court in Hakkari ruled for the arrest of Yılmaz over his links to the Kurdistan Workers’ Party (PKK).

The Turkish government has been expanding operations against the PKK to pro-Kurdish Peoples’ Democratic Party (HDP) and DBP members and to municipalities run by those parties.

Trustees have been appointed to over 24 municipalities run by HDP and DBP mayors. Dozens of HDP and DBP representatives and members have been detained or arrested as part of intensified operations following a failed coup attempt on July 15.