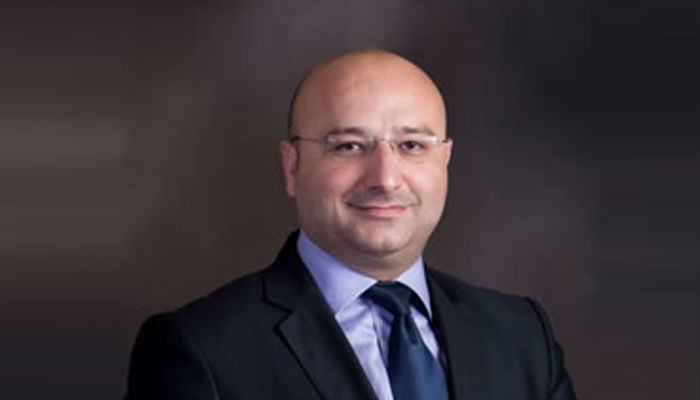 Gürsul was detained as part of an investigation into the Gülen movement, which is accused by the government of masterminding a failed coup attempt on July 15.

Tens of thousands of civil servants have either been dismissed or arrested for using the application. Critics say the use of a technological application is not a criminal activity nor is it evidence of membership in a terrorist organization. (TurkeyPurge)