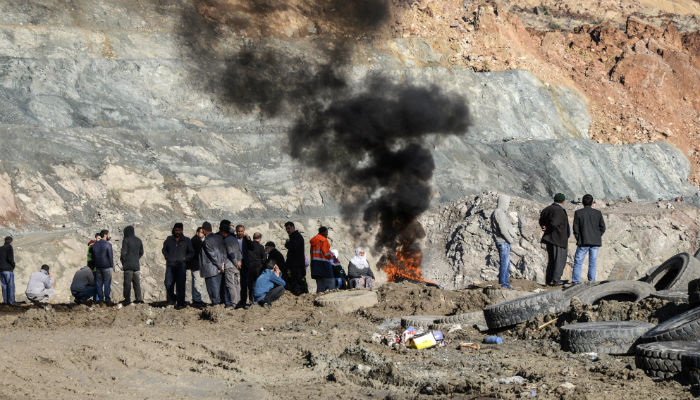 A Turkish court has arrested four people in relation to a mine collapse in Siirt’s Şirvan district last month that claimed the lives of at least 12 miners.

While the dead bodies of 12 miners have been retrieved from the copper mine, a search continues for four others who are still trapped underground.

The mine tragedy took place on Nov. 17.