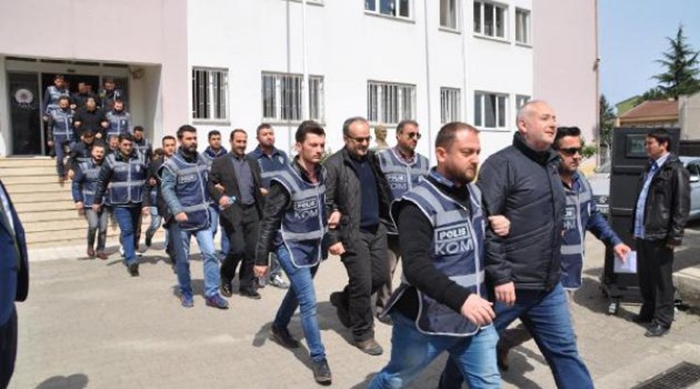 Turkish police have started detaining shopkeepers who have closed their stores in protest of the arrest of Kurdish politicians and mayors from the pro-Kurdish Peoples’ Democratic Party (HDP) in Turkey’s southeastern provinces.

There is no further information about the fate of the shopkeepers.

Turkey has stepped up its crackdown on Kurdish politicians in recent months. The Turkish government has arrested 10 deputies from the HDP in the past four weeks and has seized the administration of 28 municipalities, jailing 37 Kurdish mayors in eastern Turkey.