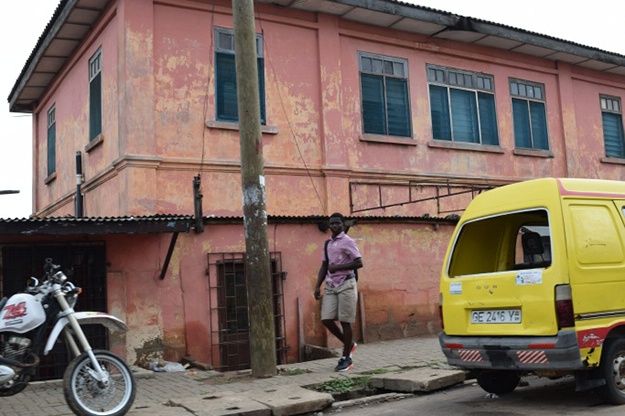 A Turkish organized crime group has been implicated in operating a sham US embassy in Ghana for over a decade after the fake diplomatic mission was shut down by US officials.

According to the US State Department, both Ghanaian and Turkish organized crime rings and a Ghanaian attorney practicing immigration and criminal law ran the fake embassy. The “consular officers” were Turkish citizens who spoke English and Dutch.

The scam operation lasted over a decade thanks to corrupt officials who were bribed by gang members.