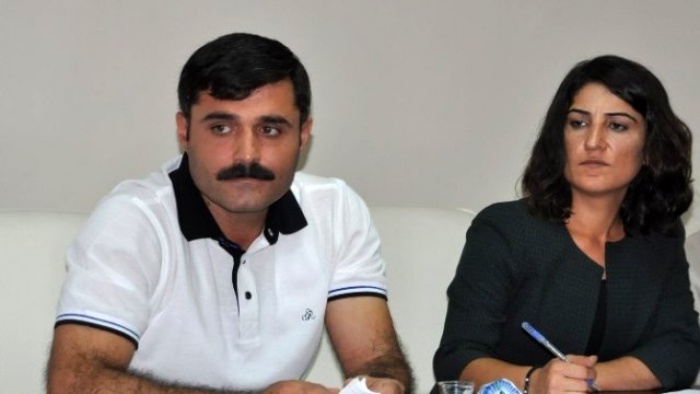 The mayor and co-mayor of the Kızıltepe district of Mardin in southeastern Turkey were arrested on Friday on charges of terrorism as part of an investigation into the outlawed Kurdistan Workers’ Party (PKK).

Mayor İsmail Asi and Co-mayor Leyla Salman from the Democratic Regions Party (DBP) had been detained on Oct. 25 in a counterterrorism operation.

The Turkish government claims that the growing number of arrests of Kurdish politicians at the national and local levels are part of the fight against terrorism. Leading Kurdish politician Selahattin Demirtaş, who had campaigned against President Recep Tayyip Erdoğan’s ambition for an executive presidency, was arrested on Nov. 4. Nine other Kurdish deputies are also in prison in Turkey.