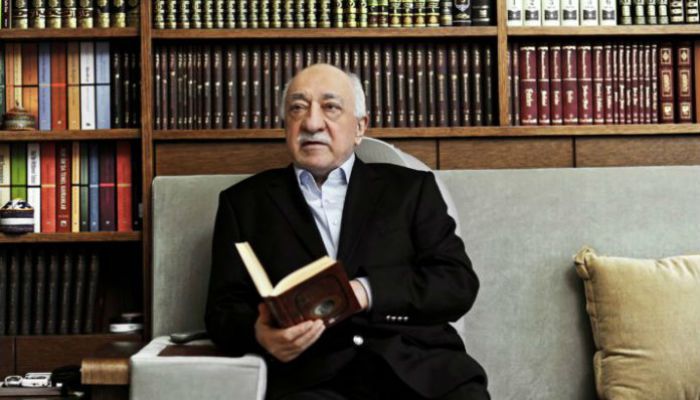 Turkish-Islamic scholar Fethullah Gülen is the prime suspect in an indictment prepared by an İstanbul prosecutor concerning allegations that there was a conspiracy in a match-fixing scandal that surfaced in 2011.

A total of 108 suspects including some former police chiefs are named in the indictment drafted by İstanbul Deputy Chief Public Prosecutor Fuzuli Aydoğdu.

The match-fixing scandal became news in the summer of 2011 when Turkish police began an investigation into 19 football matches suspected of being fixed, and by July 10, 61 people had been arrested, including Fenerbahçe Chairman Aziz Yıldırım and Turkish national players.

The case was retried in 2015, and the court acquitted all the people who were charged at the beginning of the investigation pending the Supreme Court of Appeals’ approval.

Since the Justice and Development Party (AKP) launched a war against the Gülen movement following the outbreak of a corruption scandal in late 2013 in which senior government members were implicated, it has been accusing the movement of having been involved in dozens of conspiracies despite the lack of any credible evidence. The match-fixing scandal is one of them.

The AKP government also holds the movement responsible for a failed military coup on July 15,  a claim that is strongly denied by the movement.