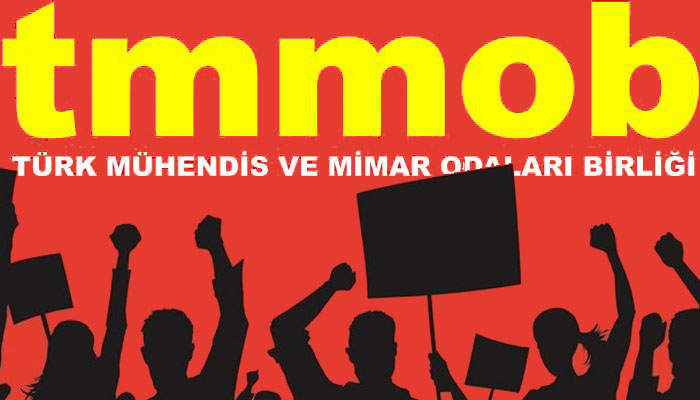 The Union of Chambers of Turkish Engineers and Architects (TMMOB) stated on Monday that 2,054 engineers and architects in total have been dismissed from state jobs by government decrees issued as part of a state of emergency declared following a failed coup attempt on July 15.

In a statement on Monday, TMMOB underlined that 2,054 engineers and architects have been sacked by 12 statutory decrees “without any questions asked, and without any investigation.”

“Tens of thousands of people have been dismissed or suspended according to lists based upon denunciations and personal initiatives. There are almost no teachers or lecturers in schools and universities, engineers to conduct studies in ministries or public officials to serve in municipalities,

According to TMMOB, the dismissals are unacceptable and against fundamental legal norms and human rights.