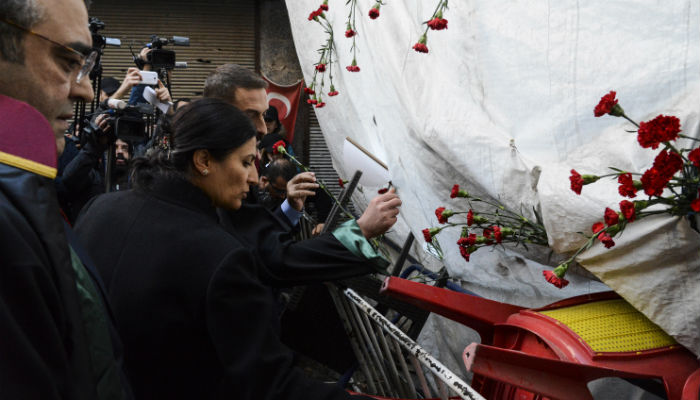 Former head of Diyarbakır Bar Association and human rights activist Tahir Elçi was commemorated on the first anniversary of his murder in the southeastern province of Diyarbakır.

Elçi was shot dead by unknown assailants while making a press statement near a historic mosque in Diyarbakır on Nov. 28, 2015. To date, no light has been shed on his murder.