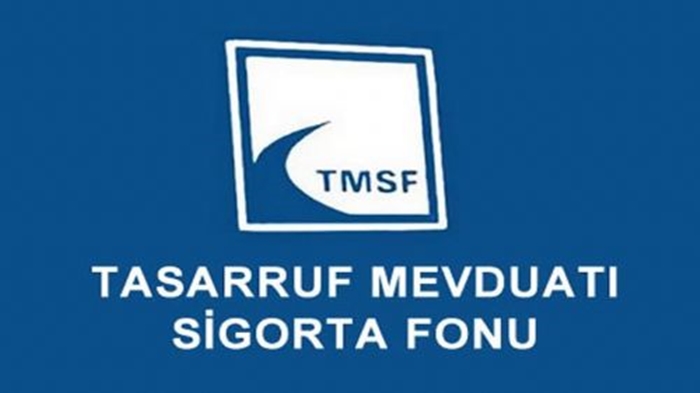 The state-run Savings Deposit Insurance Fund (TMSF) seized 12 more companies in the small town of Turgutlu in western Manisa province on Monday, bringing the total number of confiscated companies in this town alone to 30.

The owners of the companies in Turgutlu, which has a population of 150,000, are accused of having ties to the Gülen movement as well as terrorism due to alleged involvement in a failed coup in Turkey on July 15.  The seizure of private property has become common practice, especially after the botched coup, as part of a massive purge undertaken by the government.

On Nov. 8 Deputy Prime Minister Nurettin Canikli told reporters that a total of 527 companies have been transferred to the TMSF since the coup attempt.

The companies are alleged to be connected to the Gülen movement, a civic initiative based in Turkey, with the government coining the term “FETÖ” to designate the movement as a terrorist organization despite the lack of any court verdict to that effect.