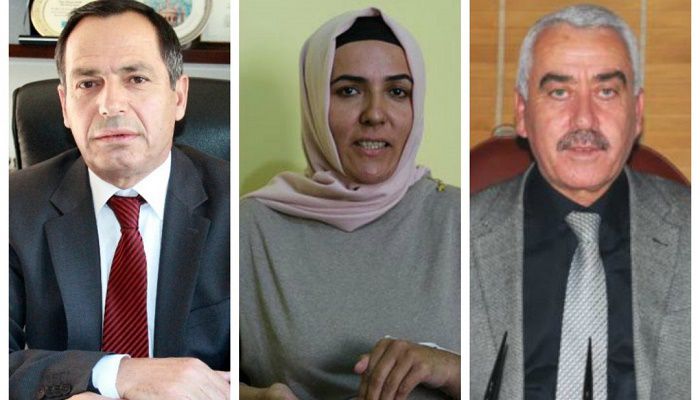 Five local politicians from Turkey’s eastern province of Bitlis were arrested on terrorism charges on Friday.

Turkey has stepped up its crackdown on Kurdish politicians in recent months. Trustees have been appointed to dozens of municipalities in the country’s predominantly Kurdish Southeast, while Turkish courts earlier this month arrested 10 HDP deputies including the party’s co-chairs. (Turkey Purge)