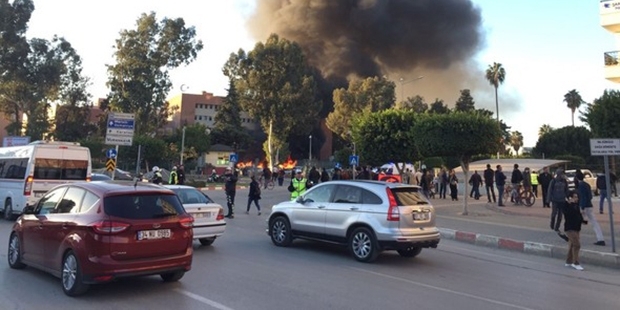 Turkish police teams on Thursday afternoon seized a second car filled with explosives in the southern province of Adana after the city’s provincial governor’s office was attacked by another car carrying a bomb on Thursday morning.

Police seized the second car after shooting and injuring its driver. Police teams found large amounts of explosives in the vehicle.

Two people were killed and 33 were wounded when a bomb in a car exploded in the parking lot of the Adana Governor’s Office on Thursday morning.