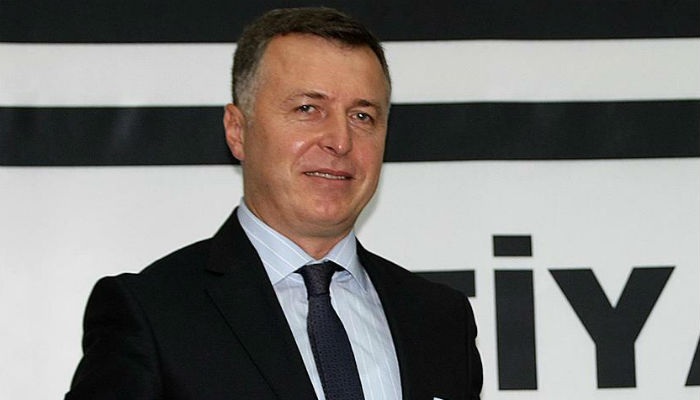 Businessman Fikret İnan, the owner of the Fi Yapı construction firm who was arrested in August as part of an operation against alleged followers of the faith-based Gülen movement, was released from jail by an İstanbul court on Thursday.

In September, İnan’s assets were also seized by the state on the grounds that he was linked to Gülen.