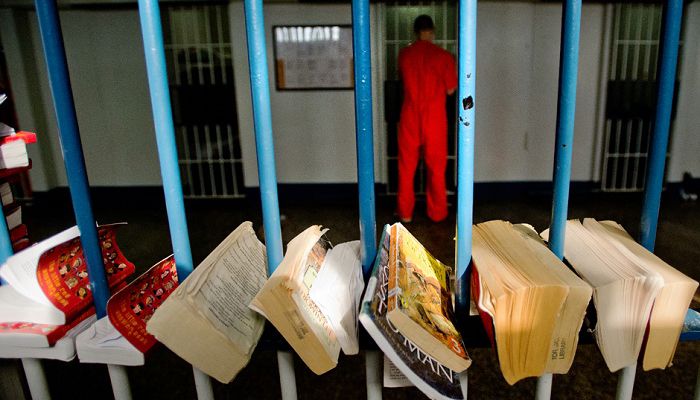 As part of new state of emergency decrees issued on Tuesday, the Turkish government has banned prisoners from taking examinations related to their long-distance learning.

According to the new decree, numbered 677, people who are in Turkish prisons on charges of membership in terrorist organizations will be prohibited from sitting for exams.

Article 42 of the Turkish Constitution states that “no one can be deprived of their right to education.”

There are as many as 400 university students in prison, most of them charged with membership in illegal organizations, according to data from the Arrested Students Solidarity Network.