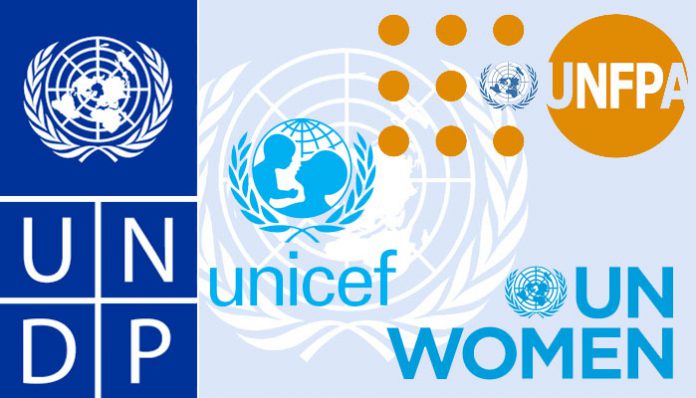 UN agencies on Monday warned that a bill which could allow men accused of sexually abusing girls in Turkey avoid punishment if they marry their victim would create a climate of impunity for child abuse in the country.

In a joint statement on Monday UNICEF, the UN Population Fund, UNFPA, UN Women and the UN Development Programme in Turkey stated that “any forms of sexual violence against children are crimes which should be punished as such.”

The Turkish Parliament gave preliminary backing to a controversial proposal put forward by the ruling Justice and Development Party (AKP) last week. Deputies are due resume the debate on Tuesday before a second and final vote.

The UN agencies called on all members of Parliament to do their utmost to ensure that all children in Turkey are better protected from all forms of sexual abuse.

The proposal brought to the General Assembly late Thursday night would allow sentencing in cases of sexual abuse committed “without force, threat or trick” before Nov. 16, 2016 to be indefinitely postponed if the perpetrator marries the victim.

After public and opposition outrage to the proposed bill, Prime Minister Binali Yıldırım said on Friday that its aim was to remedy the situation of men who are in jail and are married to women under the age of 18 in a religious ceremony and with the consent of their family. He rejected suggestions that the plan amounted to an “amnesty for rape”.

“There are those who got married under age. They don’t know the law, then they have kids, the father goes to jail and the children are alone with their mother,” he said.

Government spokesperson and Deputy Prime Minister Numan Kurtulmuş has called on the Republican People’s Party (CHP) and the Nationalist Movement Party (MHP) on Monday to present their own proposals regarding the issue of rapists marrying child victims.

Speaking on the proposed bill to the state-owned Anadolu news agency on Monday, President Recep Tayyip Erdoğan said the AKP government must reconsider the proposed bill in line with suggestions from all segments of society.

Civil marriage under the age of 18 is illegal in Turkey, but marriage between men and underage girls through religious ceremonies is not uncommon, particularly in rural parts of the Sunni Muslim nation of 78 million people.

Turkish admiral behind Libya accord, post-coup purge in navy resigns after reassignment

39 inmates with COVID-19 held together in one ward at Silivri Prison: report

Turkey’s RTÜK fines broadcasters critical of gov’t $1.6 million in year and a half