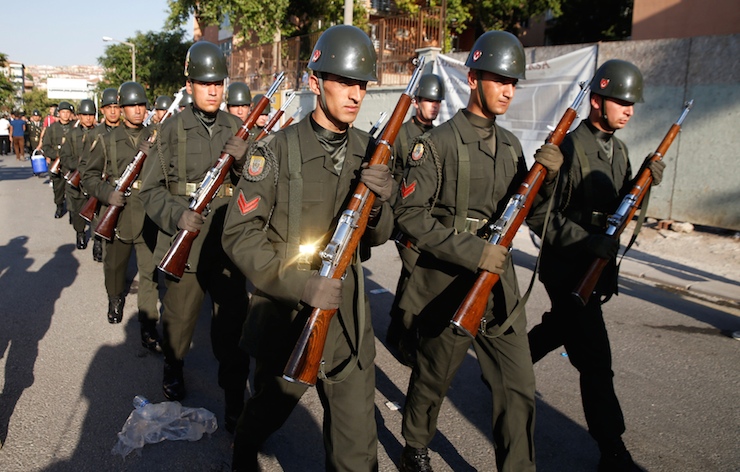 Sons and brothers of the victims of a failed coup attempt on July 15 will not perform compulsory military service, according to a new government decree that went into effect on Tuesday.

The government issued two new decrees on Tuesday which among other things exempted relatives of the July 15 victims from compulsory military service.

The decrees have the force of law because they are issued under the emergency rule in Turkey that was declared in the aftermath of the coup attempt.

Leader of the Republican People’s Party (CHP) Kemal Kılıçdaroğlu on Tuesday accused the government of discriminating among people who lost their loved ones for the homeland over the government move exempting relatives of July 15 victims from compulsory military service.

“No benefit can come to the country from a party that discriminates among its martyrs,” said Kılıçdaroğlu.

In Turkey compulsory military service applies to all male citizens from 20 to 41 years of age. Those who are pursuing higher education or vocational training programs prior to their military conscription are allowed to delay service until they have completed the programs or reach a designated age.