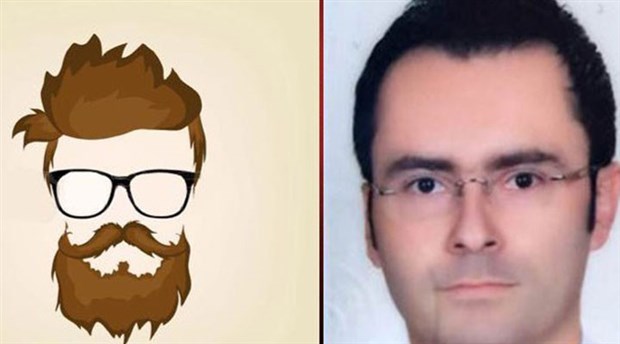 A popular Twitter user posting under the name “JeansBiri” was arrested on Tuesday after 25 days in detention for starting a hashtag on the social media platform about a call from a pro-Justice and Development Party (AKP) figure for the arming of party members.

Last week the İstanbul Chief Public Prosecutor’s Office issued a detention warrant for the Twitter user, who was identified as Ahmet Kemal Aydoğdu, on the grounds that he sought to provoke society with the hashtag “AKsilahlanma” (AKarmament), with a reference to the AKP’s name.

Turkish media reported on Tuesday that Ahmet Kemal A. was arrested by a Turkish court in Gaziantep province in southeastern Turkey and jailed the same day. He is accused of membership in an “armed terrorist organization.”

The chairman of the pro-AKP Ottoman Hearths 1453, Emin Canpolat, had previously called on all supporters of the AKP and President Recep Tayyip Erdoğan to take up arms in the event of a second coup attempt in Turkey.

Turkey experienced a failed coup on July 15 that claimed the lives of more than 240 people and injured a thousand others.

“This is an announcement to all acting with us. Take up arms for the homeland, for our flag and for Erdoğan,” Canpolat wrote on his personal Twitter account.

His message drew support from AKP trolls on Twitter, and the hashtag “AKsilahlanma” (AKarmament) was a trending topic on Twitter for many hours.

Since then several AKP officials have been talking about arming their members in the event of attacks against them.