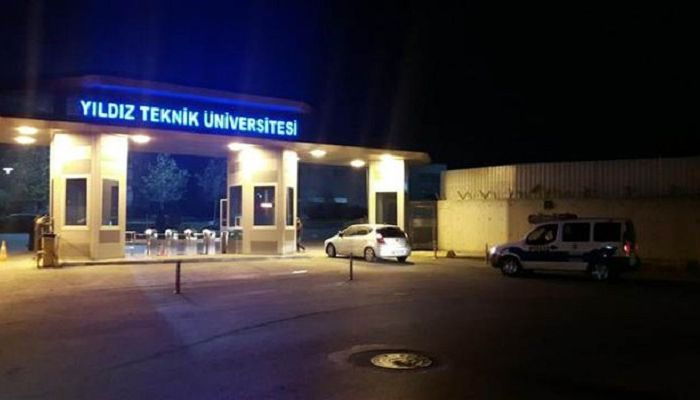 As many as 70 academics including professors, associate professors and research assistants from the İstanbul-based Yıldız Teknik University were detained following raids on Friday as part of an ongoing crackdown on the faith-based Gülen movement.

Police teams conducted searches of the offices of the academics on the university campus as well as their residences on Friday morning.

The operation was launched after İstanbul prosecutors ordered the detention of 103 academics at the university as part of an investigation into alleged followers of the Gülen movement.

The detained academics are accused of using the smart phone application ByLock, which according to prosecutors is the top communication tool among members of the Gülen movement, accused by the government of masterminding a coup attempt on July 15. Critics, however, have blasted the government for detaining thousands simply for using a mobile application.