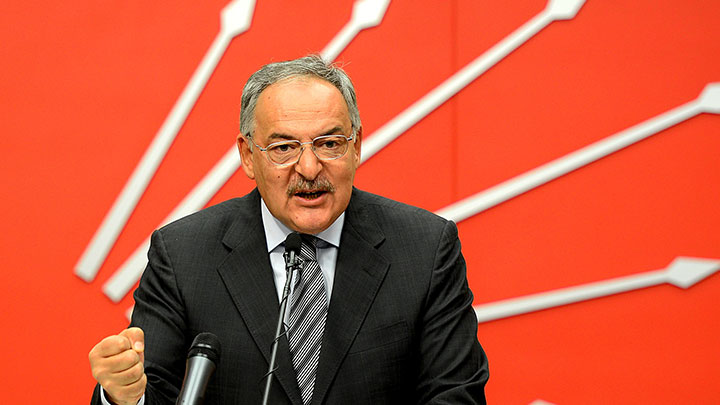 The main opposition Republican People’s Party (CHP) will hold public rallies starting Dec. 3 with the slogan “We will not allow Turkey’s division,” according to a statement from CHP Deputy Chairman Haluk Koç on Thursday.

The first of these rallies is scheduled to take place in the southern province of Adana on Dec. 3.

Koç, speaking to reporters following a party meeting, said Turkey has been dragged into a bizarre atmosphere following a failed military coup attempt on July 15 and called on the Justice and Development Party (AKP) government to determine whowas actually responsible for the coup attempt.

“Whoever was responsible for the coup attempt should be arrested and taken before the court. The question we are asking is: How did Turkey reach the point of [a military coup attempt] on July 15? How was the groundwork laid for this? …  The questions are very clear. Who made these political mistakes?” asked Koç.

The crackdown has not remained limited to followers of the Gülen movement. The government has also arrested many secular journalists, closed down pro-Kurdish and secular media outlets and even recently arrested 10 deputies from the second largest opposition party, the pro-Kurdish Peoples’ Democratic Party (HDP), including the party’s co-chairs.