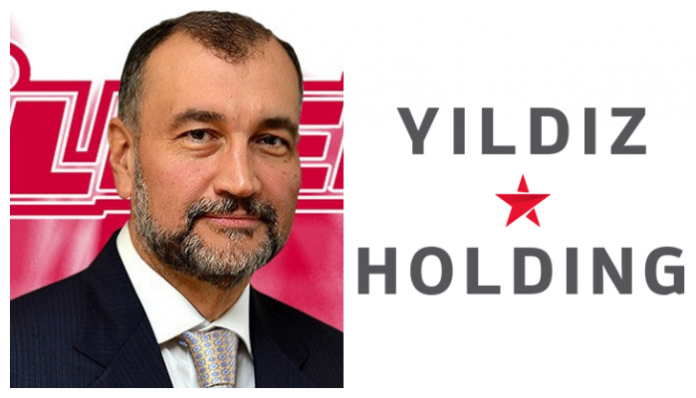 Turkey’s largest food producer, Yıldız Holding, denied media reports that the group was caught up in the government’s widening post-coup crackdown against the Gülen movement.

But the conglomerate has failed to escape a major slide in its shares on the stock exchange.

An article in the pro-government Sabah newspaper claimed on Friday that an unnamed company of a popular group has links to Kaynak Holding, another giant that the Turkish government previously seized as part of its war against the Gülen movement, a civic initiative based in Turkey. On Saturday the online news platform OdaTV said the group in question was Yıldız Holding.

In a written statement on Monday Yıldız dismissed the claims, saying that it has nothing to do with the issue reported in the OdaTV article.

Shares of three Yıldız companies including the holding’s flagship Ülker Bisküvi plummeted more than 12 percent on the first business day of the week.

Meanwhile, owner Murat Ülker tweeted in a bid to reassure investors that the article was ill intentioned.

“They are making a fuss about nothing. … Our operation is clean, and we will continue working,” he said.